A Culture of Lockout / Tagout use – we must have it

Many accidents or ‘near misses’ can be prevented if all companies were to implement and use proper lockout / tagout procedures. We must encourage the development of a ‘lockout culture’ or ‘lockout attitude’ in all Australian workplaces.

I wrote this back in 2008 – and now in 2021 I am happy to see that most States/Territories are enforcing lockout/tagout use through legislation and codes of practice – especially for electrical work. We must however, aim for it to become “second nature” to isolate and lockout all kinds of dangerous energy sources before working on them.

Below is an extract (modification) of the original article.

There are many workers who still put their lives or health at risk in their daily work, by not using lockout systems or devices.

Most people will agree that it is necessary to ‘turn off’ (isolate) an electrical circuit from the electrical supply system, before working on it. Dangerous machinery usually gets ‘shut down’ during maintenance and cleaning.  It is also easy to understand that it is important to close a valve to a high pressure steam pipe, or hydraulic pressure system, before working on the pipe or associated equipment.

However, what causes many accidents or ‘near misses’ is the fact that the electrical switch or the isolation valve might be ‘turned off’, but is not being locked in the proper position, so it can unintentionally be ‘turned on’ by someone unaware of the work situation in progress.

The following ‘old tale’ scenario, I am sure, has been experienced, in various forms and degrees of seriousness, by many commercial and industrial electricians over time:

The office workers computer will not function, so he/she decides to check the office switchboard. A circuit breaker on the switchboard is in the off position. The office worker decides this must be the reason why the computer will not operate, and turns the circuit breaker on. A short while later a scream can be heard from the storeroom – from the local electrical contractor now being electrocuted, while installing a new power point on the same circuit.

If the circuit breaker had been fitted with a lockout device and a padlock – this would not have happened. Luckily in most cases electricians ‘just get a zap’ – and a scare – but it is a near miss that could easily have been prevented.

To use a ‘Lockout System’ is really quite simple – in it’s basic form it means to attach a padlock to, for example, a circuit breaker, fuse or valve, to prevent it from being operated – or a block of wood under a heavy machine part that could fall/move.

All workplaces should have lockout procedures in place – relating to the complexity of plant/equipment in use – which specifies the how and where to isolate. I.e. a machine might have electrical, pneumatic and hydraulic connections – which all have to be isolated and locked out during repair and maintenance.

A faulty plug-in machine might just have to have the plug locked in a box, to be safe.

Many of the reasons or excuses that I have heard for not using lockouts, are very similar to the excuses used many years ago, when safety glasses and hardhats were being introduced as ‘must have’ to most workplaces. Similar arguments were used when seatbelt in cars where introduced many years ago. Hardhats, safety glasses and seat belts are now things that most people today think of as natural and common part of daily life.

It is my opinion that a culture or ‘attitude’ of lockout / tagout use on all energy sources must be encouraged to develop in all Australian workplaces.

Accidents do happen – but don’t have to

When we think of energy sources, it is mostly electrical circuit breakers, fuses, high pressure valves and hydraulic systems, that spring to mind. However we must also think of other potential hazards, such as booms or machine parts that will move when pressure is lost, or brake systems that will release if power is removed.

Every year many workers in Australia are either killed or seriously injured, resulting from preventable accidents caused by energy sources – including stored energy.

A maintenance worker was killed when a large roller on a paper-making machine fell on him – this could probably have been prevented by simple use of wooden blocks, to take the weight.

An employee suffered fatal crush injuries while cleaning the inside of a large mixer, when it was accidently activated during the cleaning process. A simple locking device could have prevented this accident. According to court records most employees knew that the task was unsafe.

Every year bad accidents happen – caused by unsafe work near or on live electrical equipment, or dangerous machinery.

The equipment is available.

These days Lockout / Tagout equipment is readily and easily available.  The concept of ‘locking or tagging out’ has also been known for many years.

A wide variety of lockout devices – products which enables workers to place padlocks on circuit breakers, fuses, plugs, hoses, valves and machine parts – are available as standard items, and all of these are easy to use and are cheap to buy, when compared to the cost of a life or a bad injury.

Lockout Devices and Danger/Warning Tags are being produced and marketed by several companies. Cirlock is one Australian company that produces most of its lockout parts in Australia. Lockout equipment can be obtained from most electrical and industrial wholesalers as well as a large number of safety shops, and even online.

What to do about it.

As we humans are often slow to adapt to changes (especially when it is not caused by exciting new technology), it is likely to take about a generation before use of lockout / tagout equipment become ‘second nature’.

Legislation and codes of practice has come a long way and will eventually be accepted by most as ‘the norm’.

Education should be used - The use of lockout / tagout should be part of all apprenticeships and other technical training and educations. Engineering studies should include practical ways to make energy sources safe to work with (lockable).

We must encourage everyone to have a better lockout / tagout attitude, because it saves lives.

Erik Larsen has been involved in the development and implementation of lockout systems across Australia since 1992. 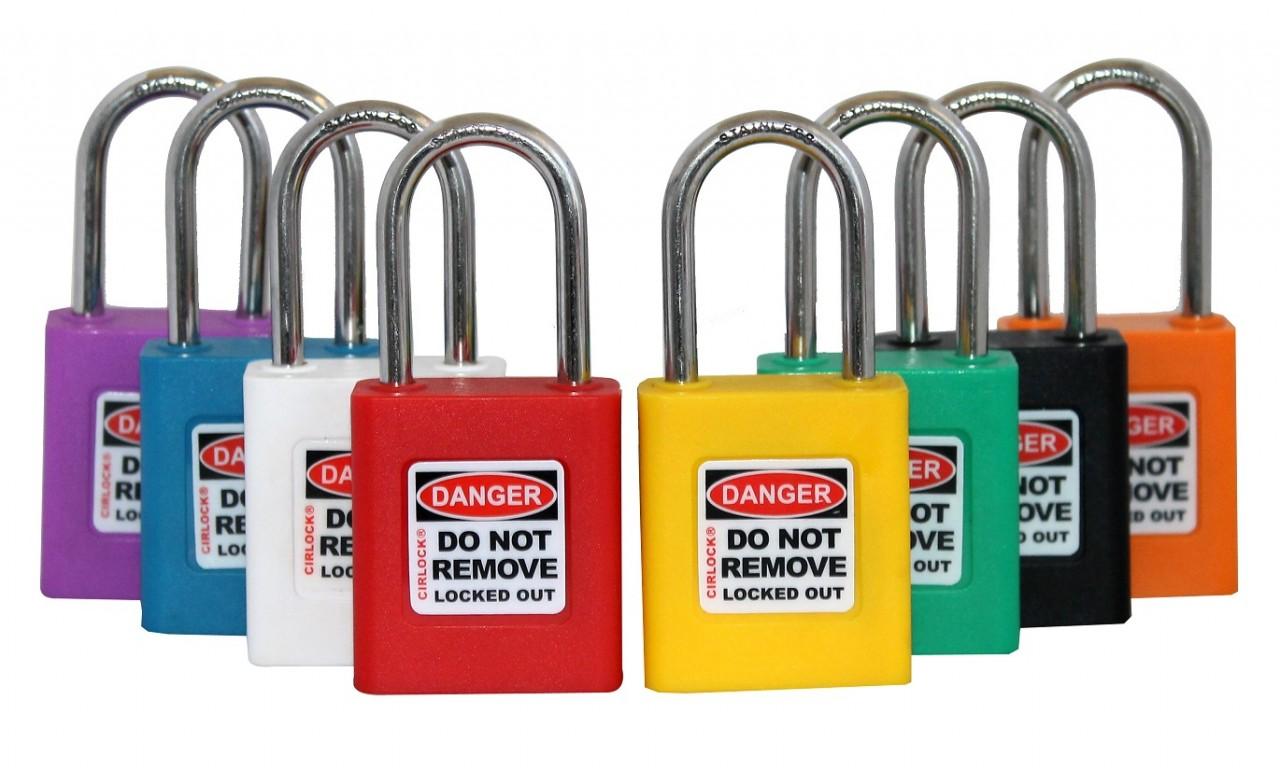 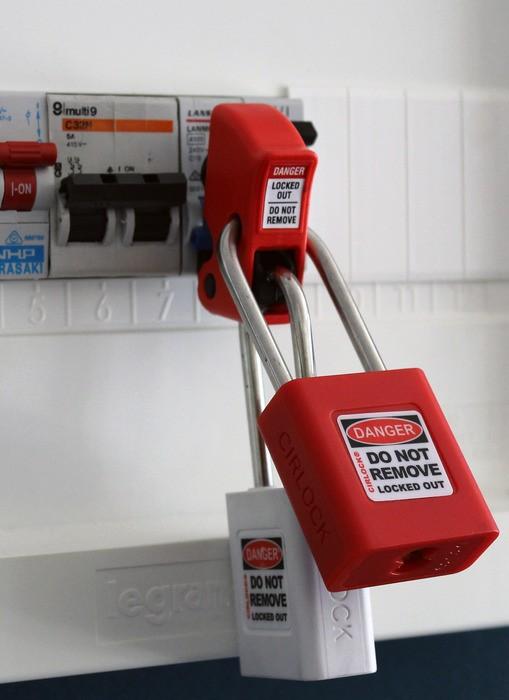 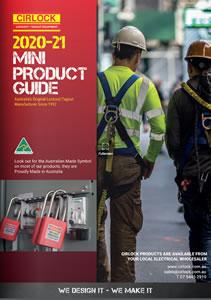