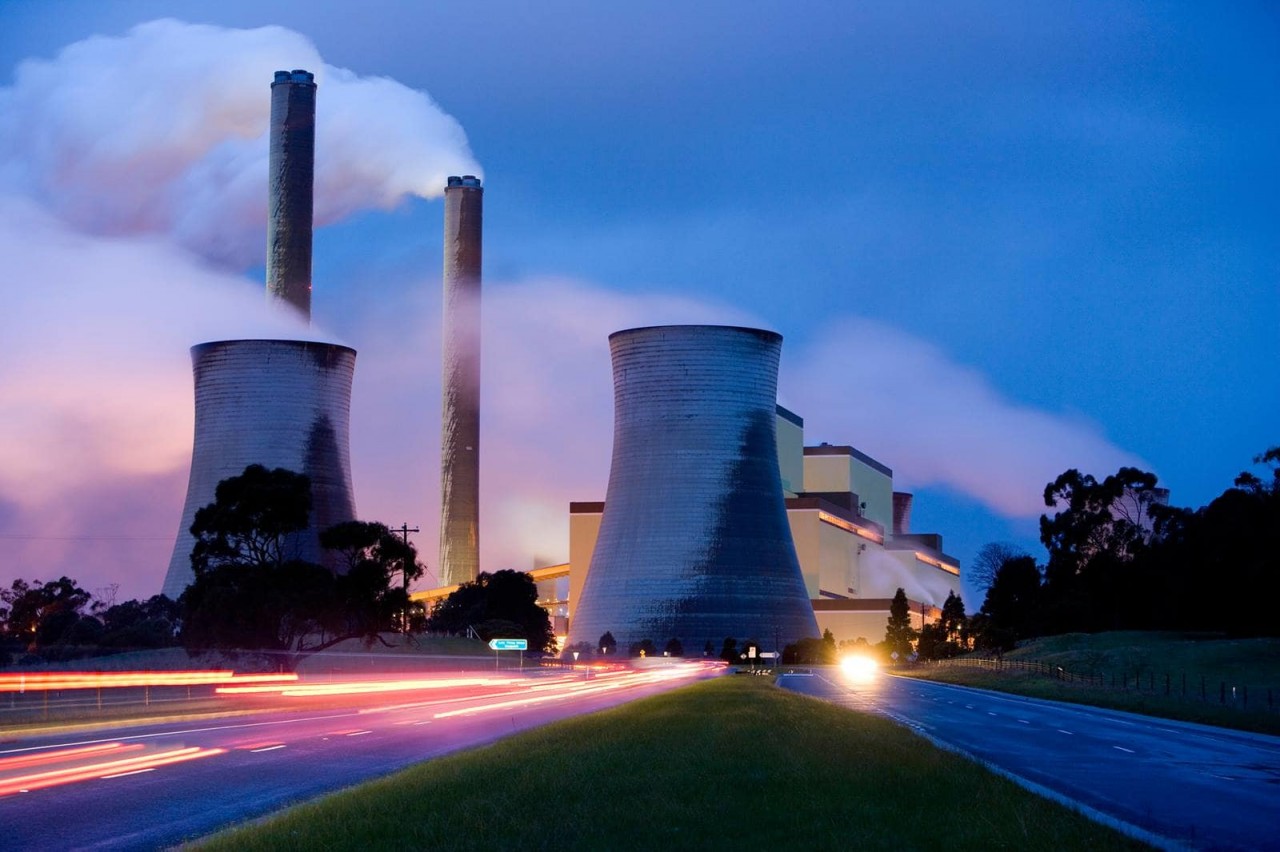 AGL Loy Yang with 2,210MW generates approximately 30% of Victoria’s power requirements every
year and is an integral part of Australia’s national electricity market.

AGL Loy Yang is in the Latrobe Valley, 165 kilometres south east of Melbourne and was acquired
by AGL in 2012. The power station and accompanying open cut coal mine cover about 6,000
hectares. The mine supplies coal to the Loy Yang A power station and the Alinta owned Loy Yang
B power as the fuel to generate electricity. Each year about 30 million tonnes of coal is produced.
AGL Loy Yang power station runs 24/7 and in 2014 completed a $60 million integrated control
and monitoring system (ICMS) conversion project that gave AGL Loy Yang state of the art digital
controls.

Lockout Tagout procedures are an imperative part of the health & safety policy at the Loy Yang
power station. Brett Roberts of AGL explained that when they took over the site in 2012, they were
looking for a Lockout tagout supplier they could trust and rely on long-term.
“The power station next door to us was using Cirlock products and highly recommended them”,
said Brett.

Since contacting Cirlock, the AGL Loy Yang power station has implemented the Cirlock FUSELOCK
System throughout the power station. Cirlock have also custom made a fuse base lockout for a
glass fuse and they regularly purchase Cirlock Cable lockout devices, Gate Valve and Ball Valve
lockouts, as well as Hasps.

Brett Roberts at AGL said from the first day of using Cirlock he has found their services “excellent!”
There have never been any issues with service or supply and in fact Brett complimented Cirlock on
the speedy delivery, considering they are an Interstate supplier.

When speaking of the Lockout tagout items they purchase from Cirlock Brett said, “Cirlock
products are not over complicated, which is what we really like about them. They are robust, which
is crucial in the power station environment, and they work well to ensure the site is safe.”
Brett said he will continue to use Cirlock products at the AGL Loy Yang Power Station and said,
“I would certainly recommend both the products and Cirlock service to any other work site
looking for a trusted lockout tagout supplier.” Latest Product - No-Tool Universal Lockout for Miniature Circuit Breakers
Blog
NEW Product from Cirlock Cirlock is an Australian owned and family operated business who has been designing and manufacturing their own lockout tagout equipment since 1992.  The Cirlock range is ...
9225 Hits
0 comments
Read More